In an era of digital manipulation, filters and color saturation, it is pleasing to see an artist embracing the traditions of monochrome photography. In these artworks Maureen Haldeman reflects upon a classic era of photography when black-and-white dominated – evoking the work of artists such as Man Ray, Edward Weston and Walker Evans – as she explores the inherent abstraction contained in architecture. All the while, Haldeman eschews the rules of architectural photography in pursuit of a deeper exploration of modern metropolitan life.

The dance of light and shifting shadows combine with unexpected intersections of geometric shapes and lines to produce striking images. Manufactured materials dominate throughout the series and when the sky does feature, it is cloudless and serves only to add an additional tonal layer to the images. Through her photographs Haldeman ponders the role of humanity in nature. She questions the implied permanence of our built environment against the much longer timeline of our planet.

In some instances Haldeman’s images are so removed from their depicted subjects that on first glance they appear to be photograms. From striking contrasts of black and white to subtle shifts of tone, the role of light against the geometry of buildings and structures is the fundamental feature of these works of art. Different surfaces also play key roles in the photographs, from the matt, streaked finish of weathered concrete to the high-gloss sheen of glass and painted steel. Haldeman’s ‘manipulation’ of the images occurs through the eyepiece, where careful selection of angles and cropping draws our eye to abstract details as part of a more coherent whole.

Haldeman’s play of light and shadows is reminiscent of the visuals of film noir, playing on the black/white dichotomy and loading the mise-en-scène with associated meanings. These are images about our surroundings, rather than of our surroundings. Humans are absent amid the monoliths and edifices in the City of Angels, home to some four million people. A city famous for its hustle and bustle, and its wild excesses, a multicultural city that welcomes people from around the world. A city famous globally for movies and music.

Haldeman studied under Robert Heinecken, a pioneer of post-war American photography and founder of the photography program at UCLA. Heinecken pushed the boundaries of what was considered ‘acceptable’ photography of the time, investigating conceptual and visual abstractions beyond the role of photography as a documentary medium. Haldeman approaches photography in a similar manner, but with very different outcomes.

Gordon Craig is a writer, curator, and artist based in Brisbane, Australia. He has over twenty years experience in museums and galleries, primarily working with contemporary art, and has particular interests in photography and printmaking.

He has curated over thirty exhibitions and his writings on various aspects of art and photography have been published in over 50 book, catalogues and magazines. 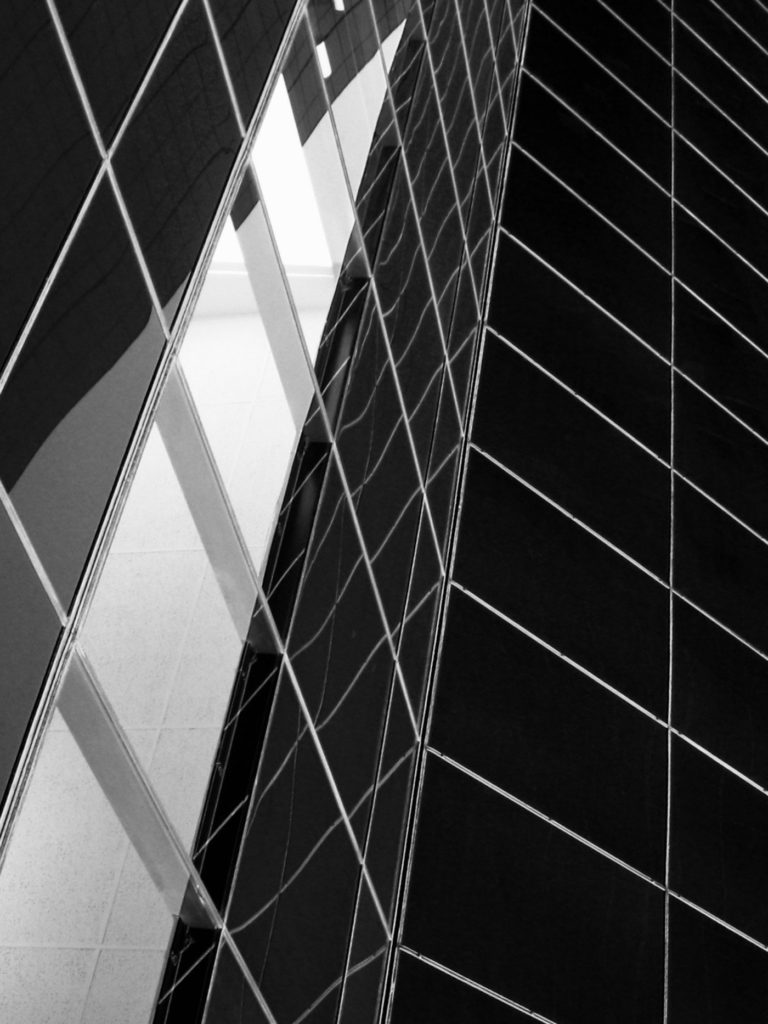 All 24 images from Defining Shadows are printed in a limited edition collector’s book.
Each book includes a signed 5×7 fine art print.